Have you ever turned down a subtitling project because the client didn’t have a script in a document and you didn’t know where to start when it comes to using pricey subtitling software? Well, there’s a simpler way around such projects if you’ll be working with shorter files, especially corporate videos that last up to 20 minutes. If you learn how to use DotSub, you’ll be able to take these smaller subtitling projects and work on both the audio transcription and the respective translation to provide top-quality subtitles to clients.

Our ConVTI 2019 bundle course includes this course, along with presentations by our other 2019 ConVTI presenters, and it is eligible for continuing education credits. Find more information about this bundle by clicking here. 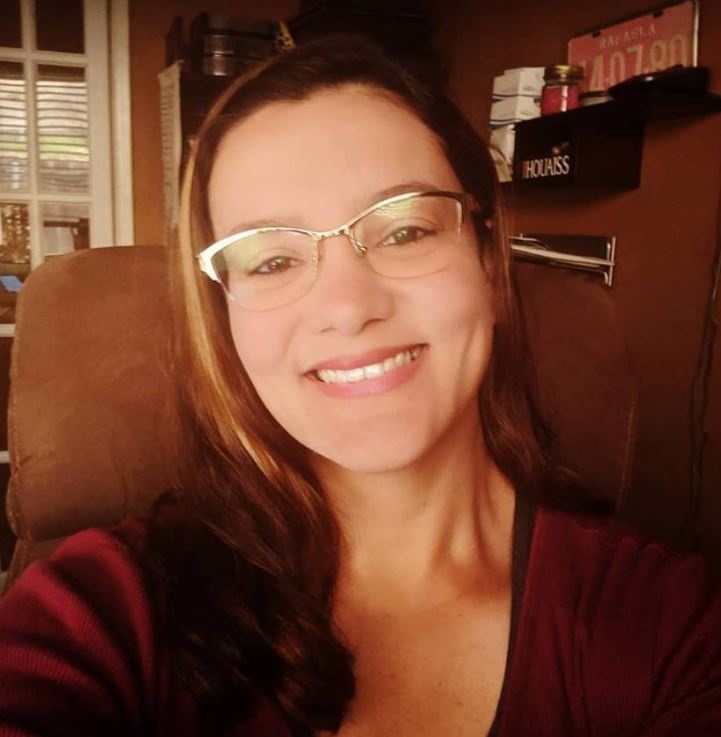 Brazilian translator and journalist who has been living in California since 2002. She is the author of “Tools and Technology in Translation ― The Profile of Beginning Language Professionals in the Digital Age,” published in 2004 and based on her class by the same name. She started working as a translator in 1997, is certified by the American Translators Association (English > Portuguese & Portuguese > English), and has a Professional Certificate in Translation from the University of California San Diego Extension (Spanish > English), where she started teaching in 2010. Her additional combinations are Spanish > Portuguese, Italian > Portuguese, and Italian > English. She is the President and CEO of Word Awareness, a small network of professional translators established in 2004 and incorporated in 2009. She is also a Proz.com instructor, having presented more than 20 webinars, and served as the Blog Editor and Administrator of ATA’s Portuguese Language Division (PLD). She has an Associate’s Degree in Computer Sciences, emphasis on Data Processing, and a Bachelor’s Degree in Social Communications, major in Journalism. She specializes in Technology, Corporate Communications, Human Resources, Education, EH&S (Environment, Health, and Safety), Health and Well-Being, Tourism, Audiovisual, and Literature.
Buy $30.00