Court-ordered psychological evaluations put interpreters at the crossroads between two sets of ethical standards. This webinar will provide discussion and guidance on navigating the murky overlap between the legal field’s ethical responsibility to remain unbiased, and the medical field’s policy of incremental intervention.

**Please note this self-paced course is not currently approved for New Mexico CEUs. 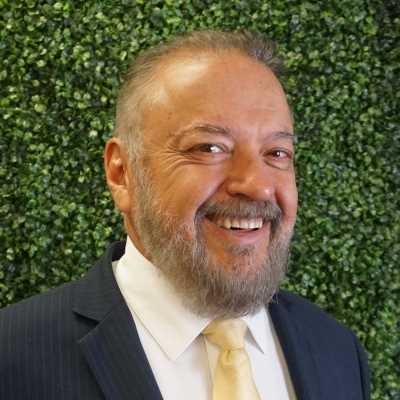 Agustín Servín de la Mora is the President of the Florida Institute of Interpretation and Translation. He was born and raised in Mexico City, Mexico, and has been a professional interpreter for the last 22 years, both as a freelance and staff interpreter. Mr. de la Mora is a Supervisor Rater for the National Center for State Courts and has been a Lead Rater for the federal and consortium oral exams for court interpreters. He was the Lead Interpreter for the Ninth Judicial Circuit for over a decade and has served as a member of the Florida Court Interpreter Certification Board as well as a voting member of the Technical Committee of the National Consortium for Interpreter Certification. Mr. de la Mora is certified by the Administrative Office of the United States Courts as a Federally Certified Court Interpreter. He is also a Certified Court interpreter by the Florida Court Interpreter Certification Board and a Certified Medical Interpreter by the National Board of Certification for Medical Interpreters. He has been a consultant for the Administrative Offices of the State Courts, conducting orientation seminars and advanced skills workshops for interpreters in many states including Florida, Georgia, Hawaii, Idaho, Kentucky, Michigan, Missouri, Minnesota, Nebraska, Nevada, North Carolina, Pennsylvania, Tennessee, Washington and Wisconsin. As a recognized professional in his field, he has been featured as a speaker and presenter in several national conventions, including the National Association of Judiciary Interpreters and Translators, the American Translators Association and the National Association of State Court Administrators.
Buy $12.00